Our dream is to do more.

More respect for our invaluable local guides and agents, leading to responsible ecotourism and conservation.

More birds on our professionally crafted itineraries which prioritise spending maximum time in the field for the hardest species.

More choice in shorter tours to suit holidays of any length, or flexibility to customise with private tours and extensions.

We are so excited to welcome you and begin our journeys together! 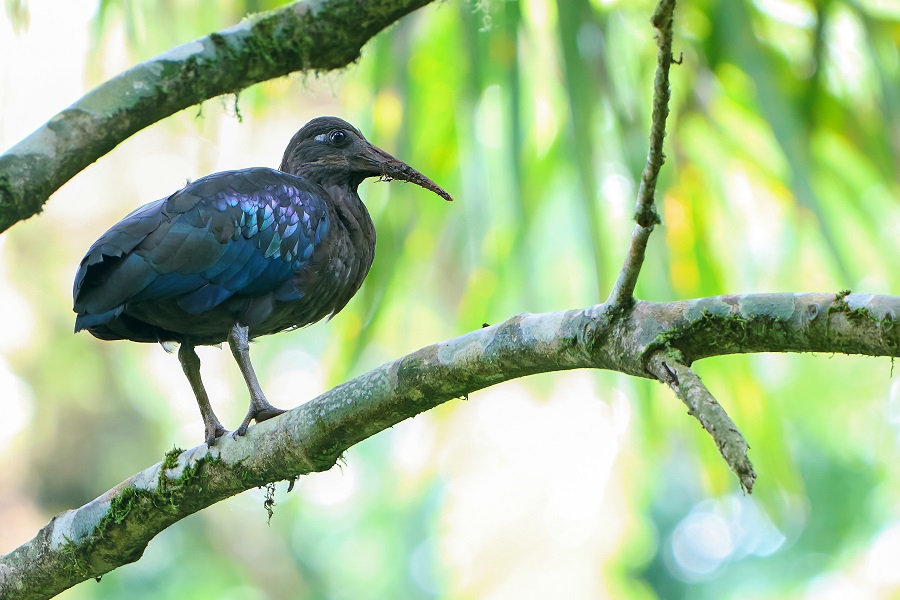 Discover these hotspots of endemism off the west coast of Africa with more than two dozen exciting endemics. Natural selection has conjured everything from Giant Sunbird down to Dwarf Ibis in “the Galápagos of Africa”. 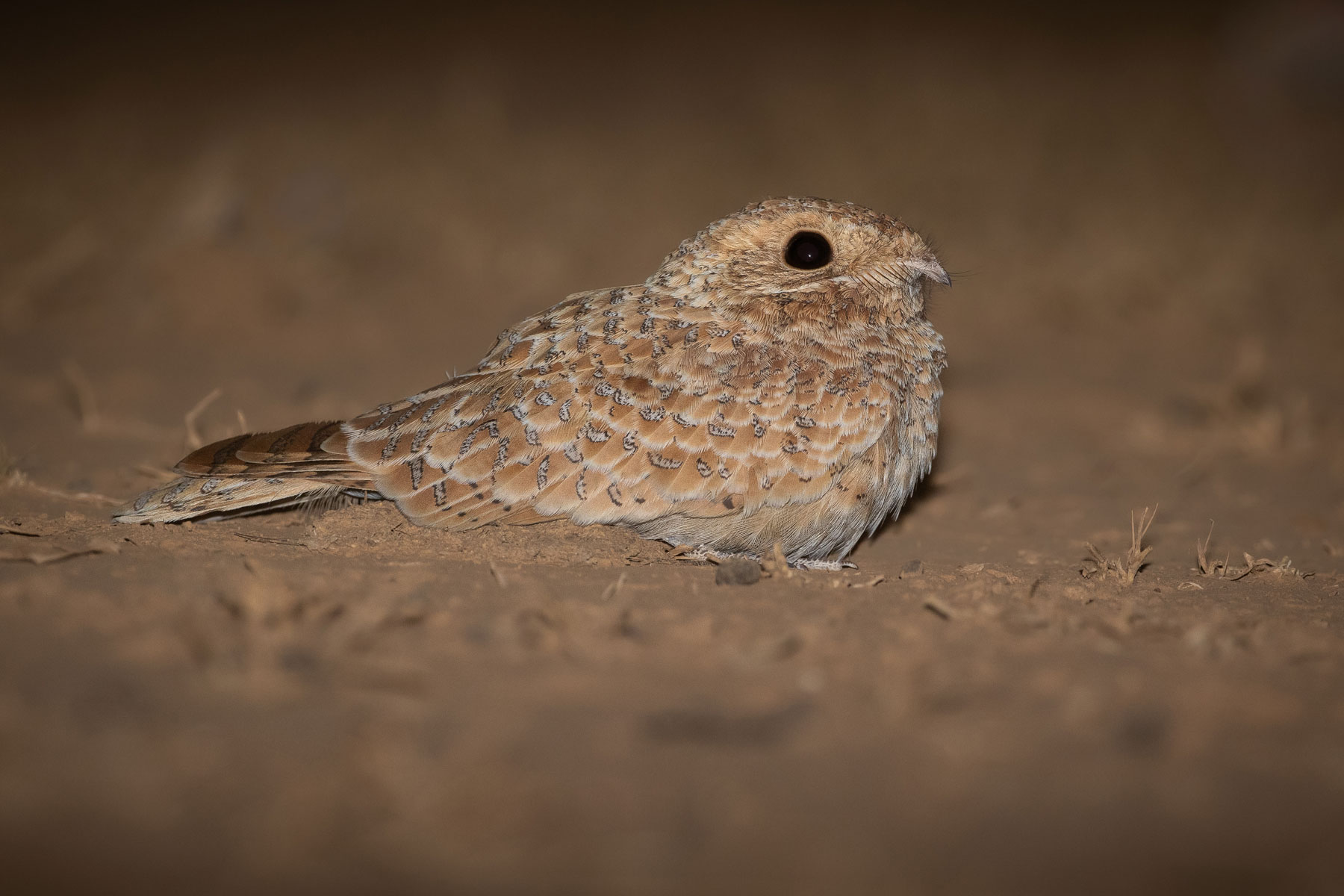 On our tour to this welcoming country we will look for Sahelian specialities such as White-crested Tiger Heron, Scissor-tailed Kite, Savile’s Bustard, Quail-Plover, Golden Nightjar and Cricket Warbler. 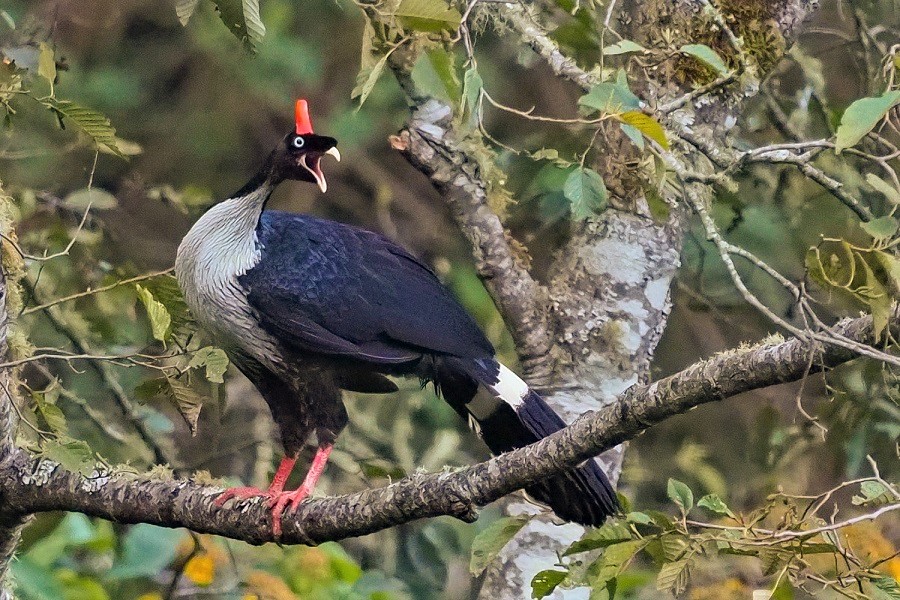 This underrated destination features superb and easy birding for spectacular species like Horned Guan, Pink-headed Warbler and Ocellated Quail. Yucatan specialties including Ocellated Turkey will be on the agenda of the extension amongst ancient Mayan ruins. 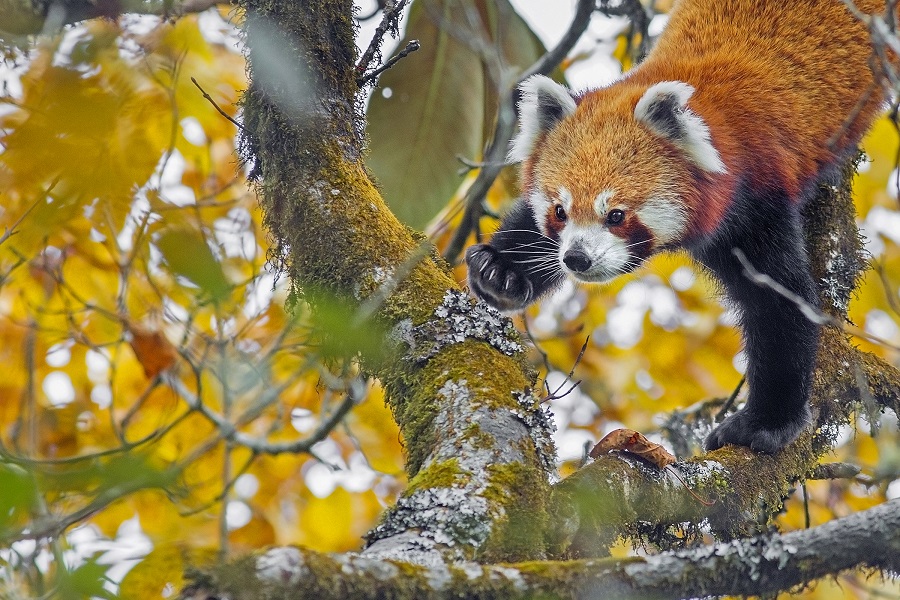 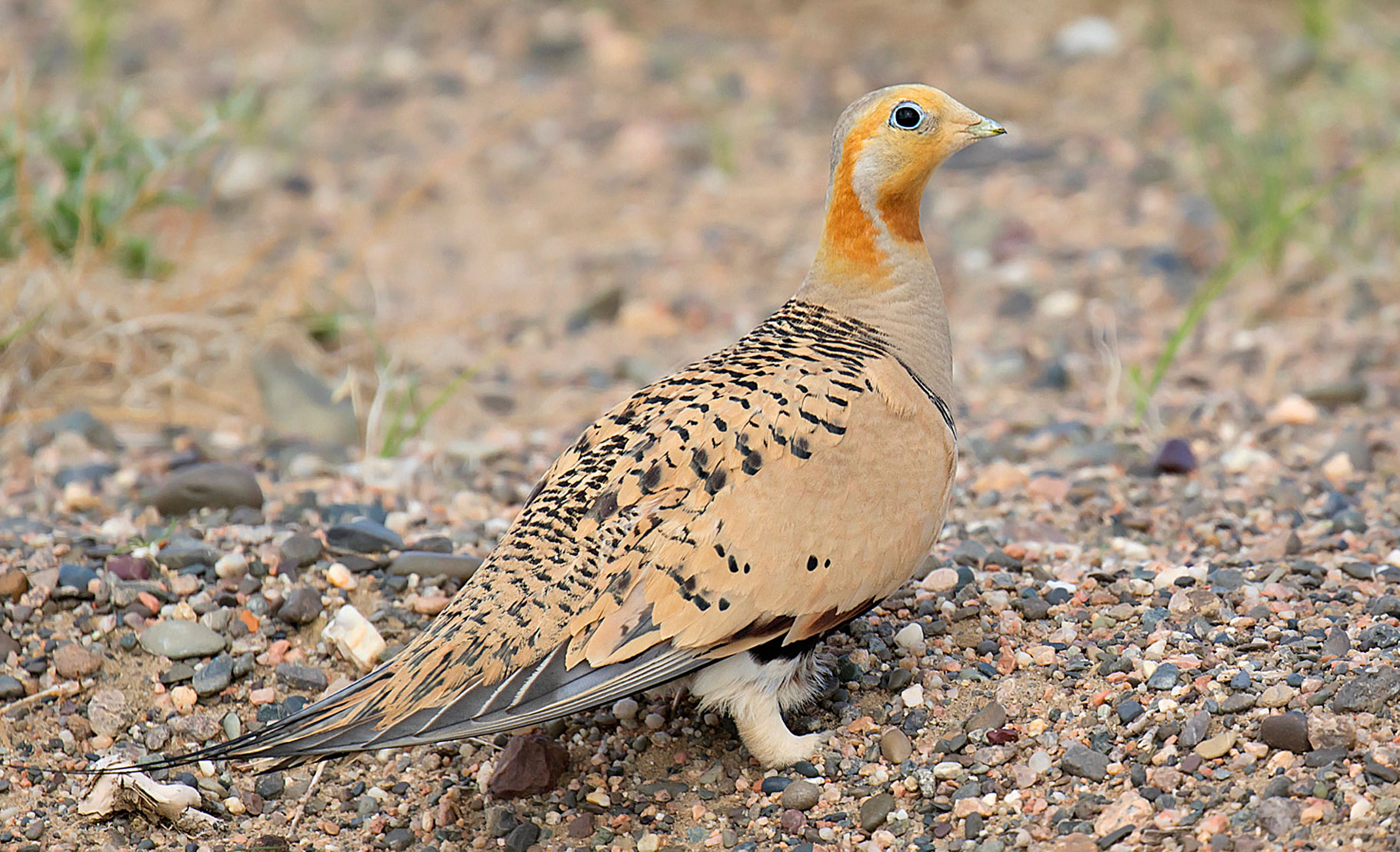 This remote adventure goes well off-road, exploring some truly wild areas from the Gobi Desert to the Altai Mountains in search of Black-billed Capercaillie, Hodgson's Bushchat, Oriental Plover, Relict Gull and much more. 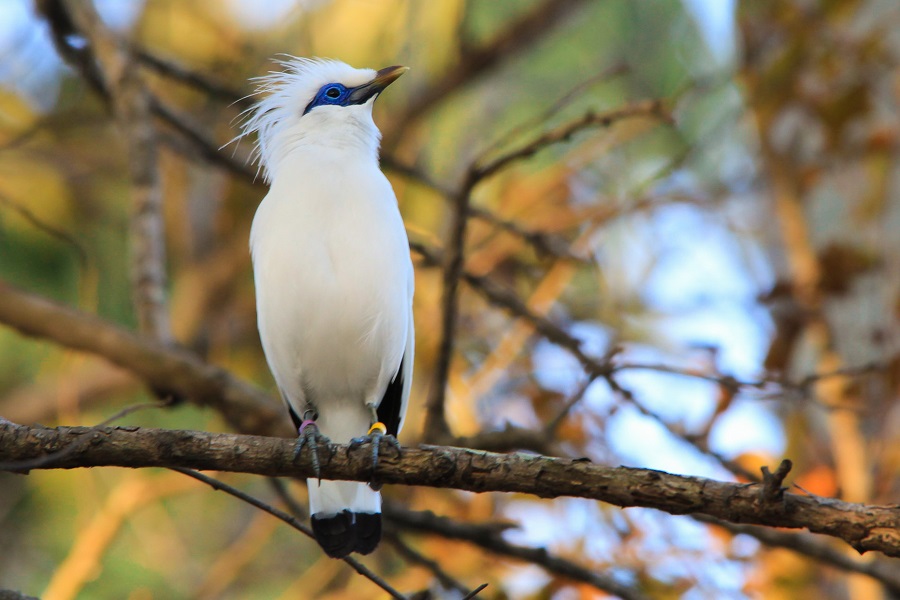 Truly a last-chance to search out several rapidly declining Sundaic species while they can still be easily targeted, and every other Javan endemic from west to east. The extension seeks Sumatra's most threatened birds in the Aceh province. 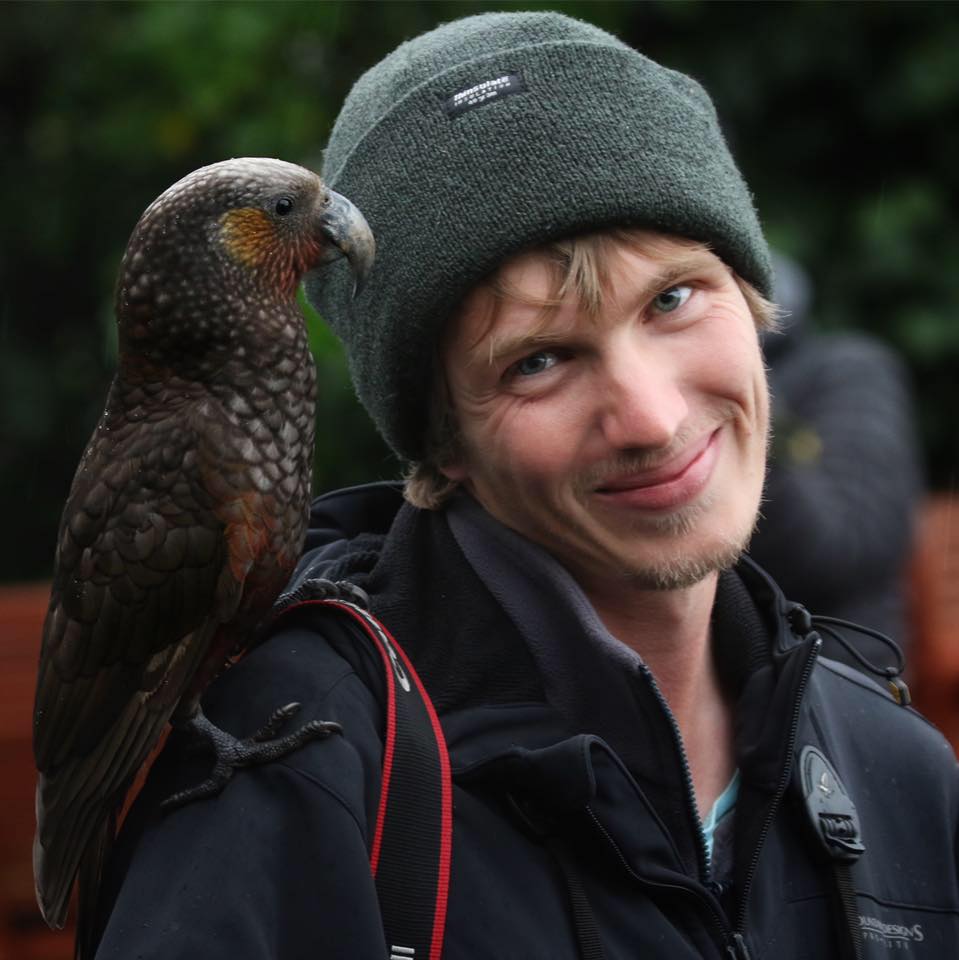 Josh lives in tropical Australia with his partner Shahaf and daughter Aya. Working as a professional bird tour leader since he was 16 and travelling extensively throughout Australasia, Eurasia and Africa, his particular passion is for New Guinea and the Pacific where he guided extensively with Birdquest over the last decade before founding Ornis Birding Expeditions. 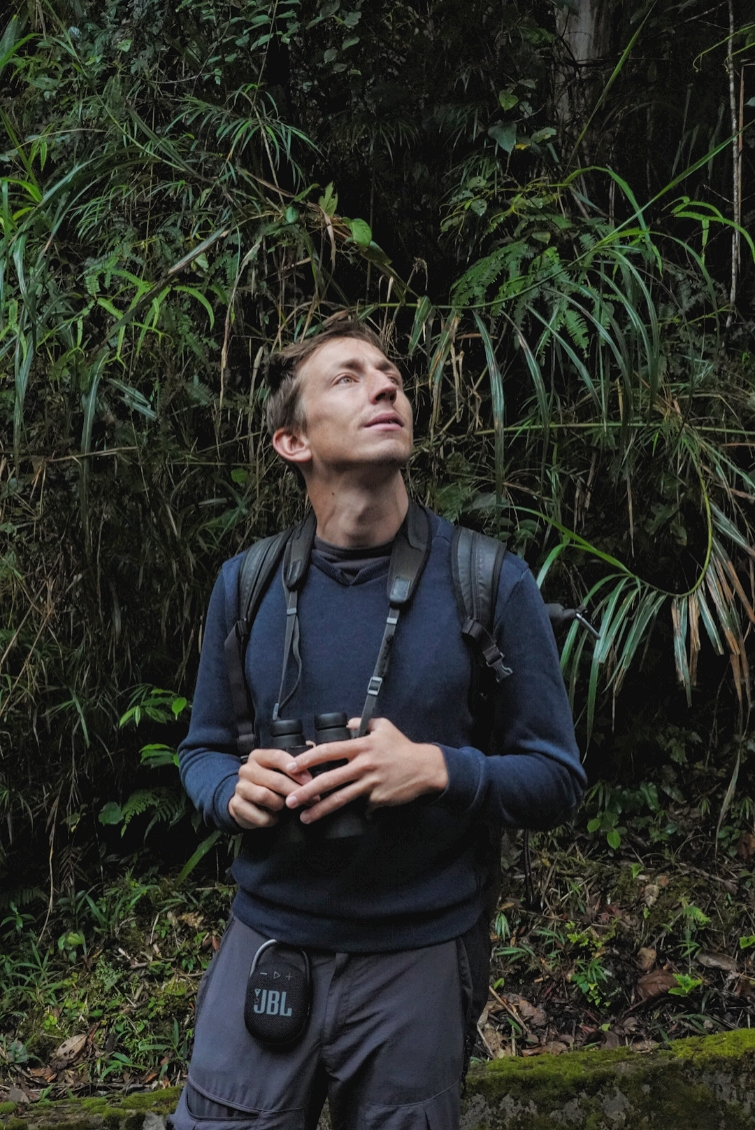 Julien started birding when he was 10 and quickly expanded his passion all over the Western Palearctic and ultimately the whole world, where he has been leading tours on five continents for the past five years. When at home in western Switzerland, he lives with his partner Hélène and devotes much of his time counting birds high up in the Alps or looking for vagrants! 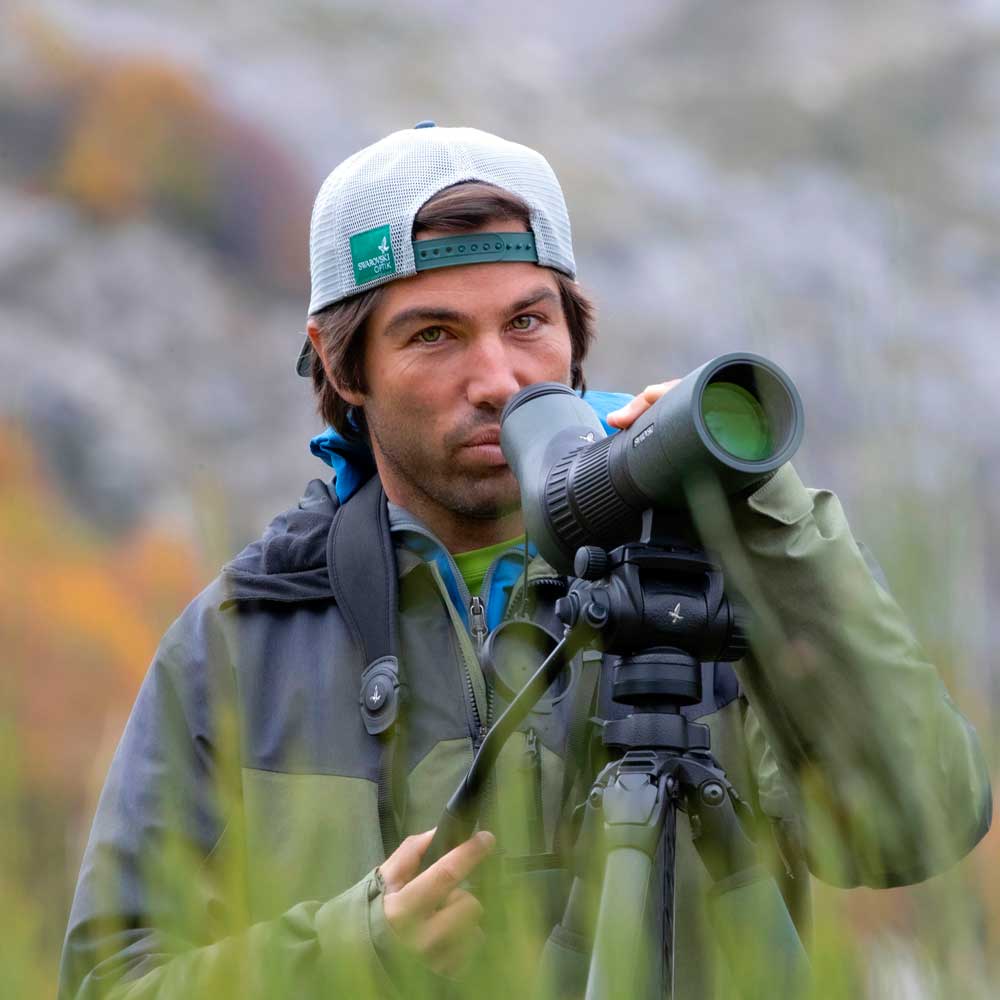 Dani is a life-long, highly enthusiastic and experienced birder who started birding at the early age of 5. He lives in Asturias, Northern Spain, and worked as a professional bird tour leader with Birdquest for over 10 years before starting Ornis. His travels have taken him to over 80 countries across the world, with his favourite places being the Neotropics and the oceans. 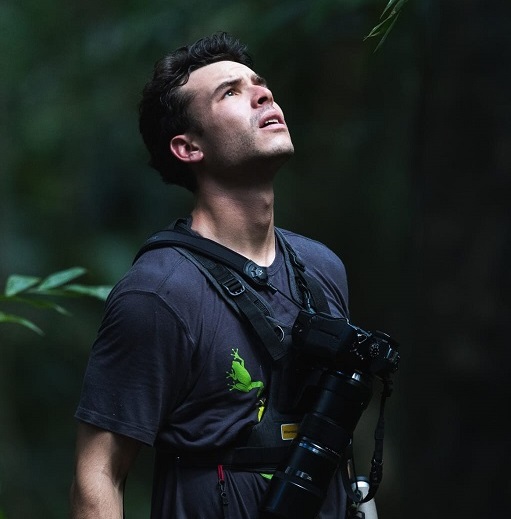 Daniel was born and raised in Guatemala City, but has since relocated to the beautiful and biodiverse slopes of Toliman Volcano, where he lives amongst many special endemic birds! He worked for Tropical Birding for several years before joining Ornis, and has plenty of experience leading tours across Central and South America.

Stay up to date with our latest news